A People Uncounted tells the story of the Roma, commonly referred to as Gypsies—a people who have been both romanticized and vilified in popular culture. The Roma have endured centuries of intolerance and persecution in Europe, most notably the Holocaust genocide where an estimated 500,000 were murdered.

A People Uncounted documents their culturally rich yet often difficult lives, and demonstrates how their present state has been deeply shaped by the tragedies of the past. Filmed in 11 countries and featuring dozens of Roma—including Holocaust survivors, historians, activists and musicians–A People Uncounted brings the Romani history to life through the rich interplay of their poetry, music, and compelling first hand accounts.

As ethnic intolerance flares up across Europe, A People Uncounted sheds light on this unique culture while presenting the Roma tale as emblematic of the world’s legacy of racism and genocide.

Please visit apeopleuncounted.com for more information about the film. 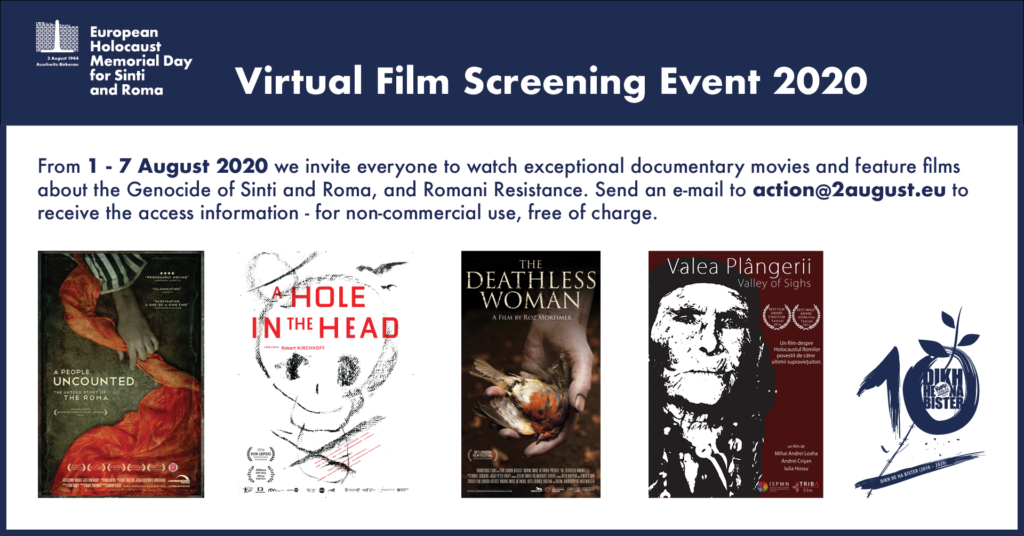 Write to us to action@2august.eu in order to receive a VIMEO password for the video streaming for educational activities. 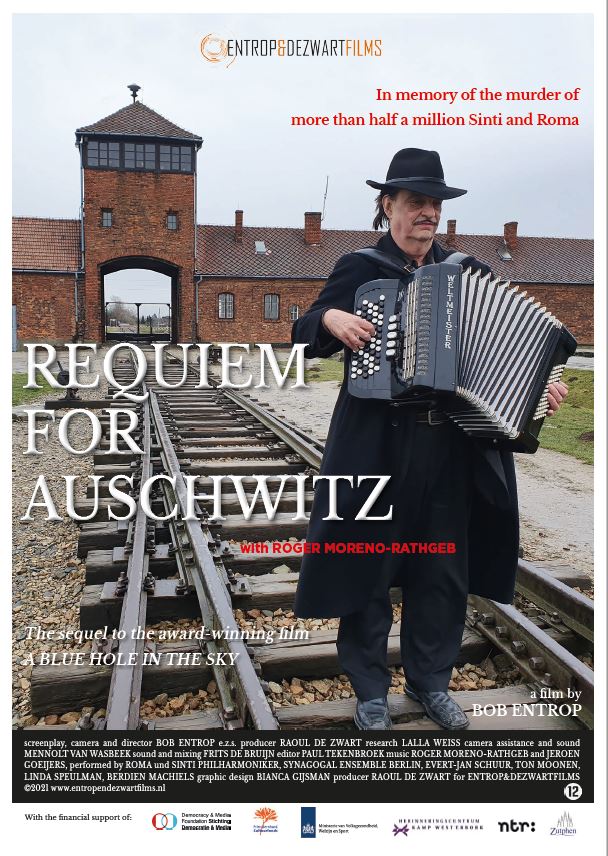