Else Baker was born in December 1935 in Hamburg as the daughter of a Sintiza. A foster family (Auguste and Emil Matulat) took her in as an infant. In March 1943, Else was arrested by two policemen and taken to a warehousein the Port of Hamburg, which served as a rallying point for deportations of Jews, Sinti and Roma from Hamburg to the concentration camps. The 7-year-old girl was to be taken to the concentration camp Auschwitz together with 328 other Sinti and Roma. Fortunately, her foster father, Emil Matulat, managed to get her released and she was allowed to return home.

However, she was arrested again in April 1944. This time her foster father could not prevent her deportation to Auschwitz. All on her own, she survived the camp only through the protection and help of an older Sintiza. When the last Sinti and Roma remaining in the BIIe camp were murdered in August 1944, Else was separated from her protector and transported to the Ravensbrück concentration camp. In the meantime, Emil Matulat had never stopped trying to get her released. In September 1944 his pleas and letters to the Nazi-authorities finally payed off. He received permission to pick Else up from Ravensbrück. Today, Else Baker lives in the UK, where she emigrated in the 1960s. In the 1990s, she started to share the story of her incarceration and survival. For this commitment, she has received numerous awards. In 2005 she was the first Sintiza to be received in audience by the British Queen.

„I was only 8 years old and all on my own. It was like an inferno. I will never forget this situation.“ 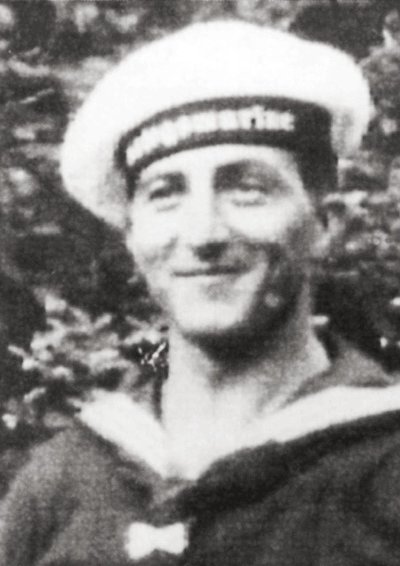 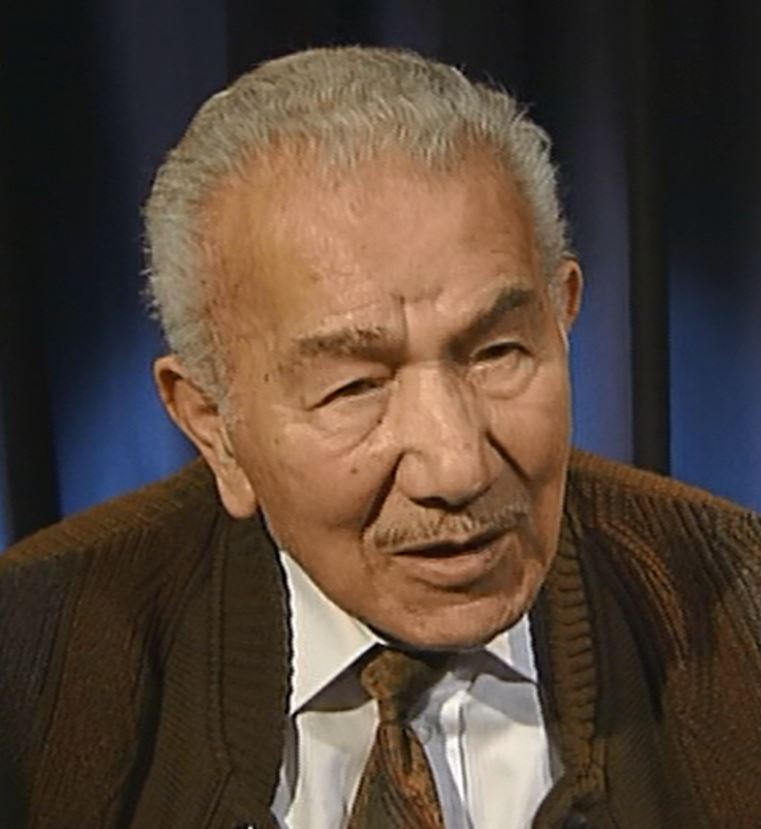