Scarlett Adler is a young, highly talented soprano and sintezza from Bayreuth, who, at just 16 years old, has already received an award in the “Jugend musiziert” competition as a national prize-winner in 2017, in which she won the national competition in Paderborn in the category of singing at the beginning of the year.

In April 2021, she provided the musical accompaniment for the presentation of the German Sinti and Roma Civil Rights Prize to the German Chancellor, Dr Angela Merkel. 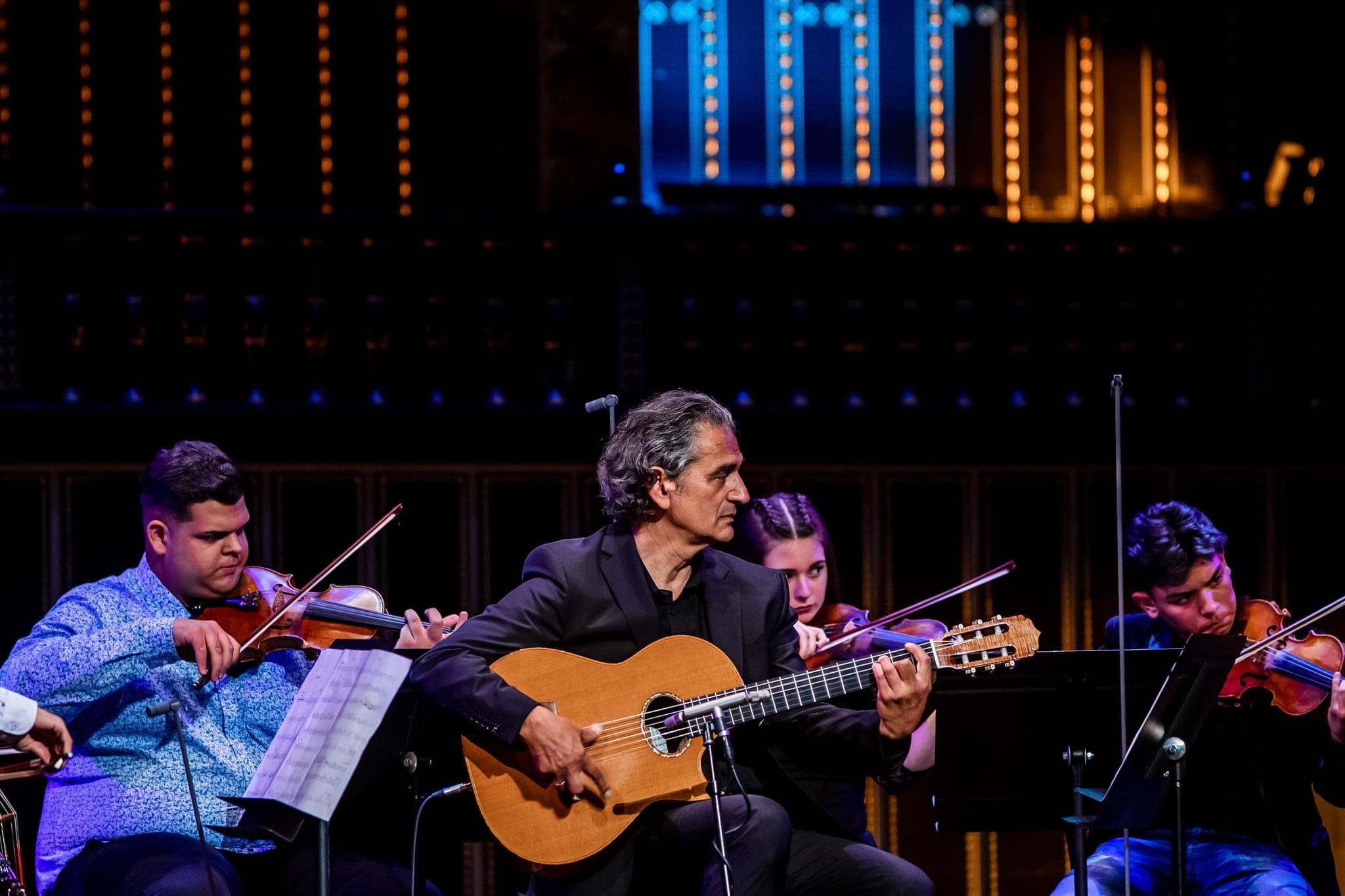 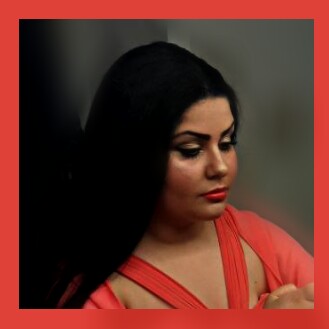 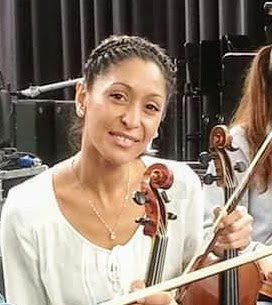