Commemoration speech on the occasion of 2 August 2020, Holocaust Memorial Day for Sinti and Roma

On 2 August 1944, the last 4,300 Sinti and Roma still living in the so-called “Gypsy Camp” were murdered in the gas chambers in Auschwitz-Birkenau. This day is a symbol of the Holocaust of over 500,000 Sinti and Roma in Nazi-occupied Europe.

For the few survivors who had previously been transported to other concentration camps as work slaves, it was and still is an obligation to preserve the memory of these crimes and the memory of the victims.

Lily van Angeren, who survived Auschwitz-Birkenaus camp scribe in the so-called “Gypsy-Camp”, said, “I would like to be the mouth that can speak for all the dead who remained there. That the world also still understands and knows what happened to us.“

The Holocaust of Sinti and Roma as well as of Jews, the mass murders of the Nazis in Europe, were a breach of civilisation, a crime against humanity, which obliges us today to raise our voices against all forms of racism and nationalism.

Europe is facing great challenges in this respect, in view of the racist nationalism established in many countries. Awareness of our democracy, of the rule of law and of our European values will no longer guarantee the existence of our democracy the moment nationalist parties and governments in many European countries are confirmed by elections in precisely this racist nationalism. We have long been witnessing the spread of hatred against Sinti and Roma, against Jews and other minorities; the attacks in Halle last October or in Hanau in February 2020 are just the latest examples of an increasingly violent antigypsyism, antisemitism and racism.

Sinti and Roma have lived in European countries for over 700 years, we are citizens in our home countries. It was the Nazis who first seized us and marginalised us, who deprived us of our citizenship, then deported us and finally wanted to murder us completely. The Nazi ideology combined a murderous nationalism with a deadly antigypsyism and both became the basis and justification of the whole state and society. The racism of the Nazis with its core of extreme and radical antisemitism and antigypsyism was the very essence of the Third Reich and this characterizes the Holocaust: a crime against humanity, a break in civilization unique in history.

The 20th century was marked by two world wars and countless wars in almost all parts of the world.  Now, in the 21st century, we are confronted with a situation in which not only democracies are giving up on themselves, so to speak, but also in which the principles of the rule of law are being systematically dismantled in order to keep the elites in power, and where, above all, the different camps within our society can hardly talk to each other, or even want to. All in all, this is an untenable situation which we can only overcome by a joint effort.

Auschwitz is the conscience of the community of values of democratic states. All of us must no longer remain silent and play down, we must not look away when racism manifests itself, when nationalism turns against Europe, against our common democratic values, when nationalists and right-wing organisations want to eliminate our democracy and the rule of law. 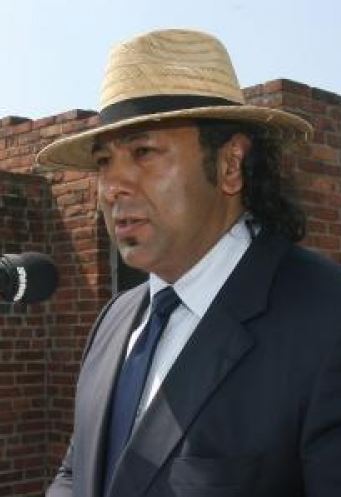 President of the Association of Roma in Poland 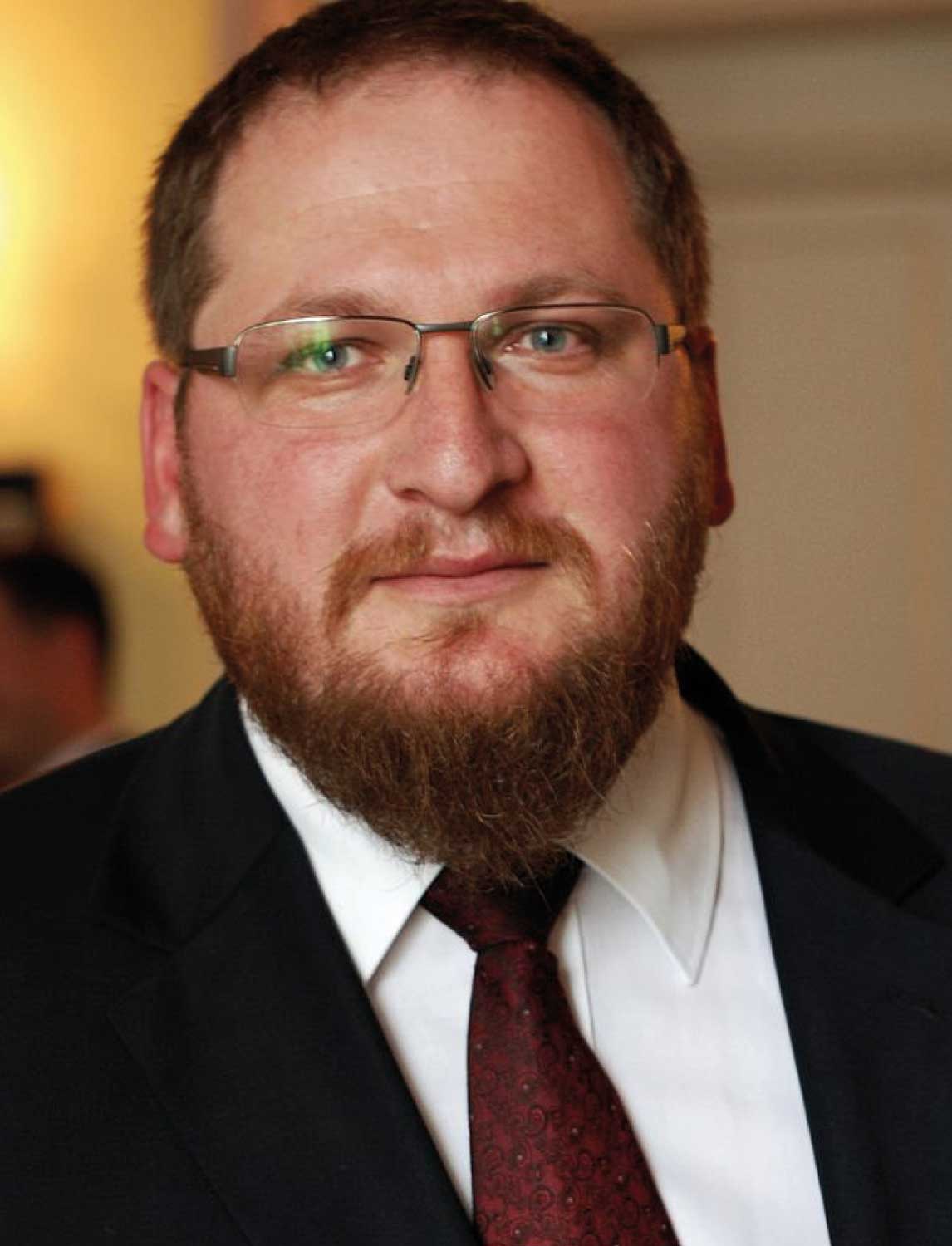 Director of the Auschwitz-Birkenau State Museum