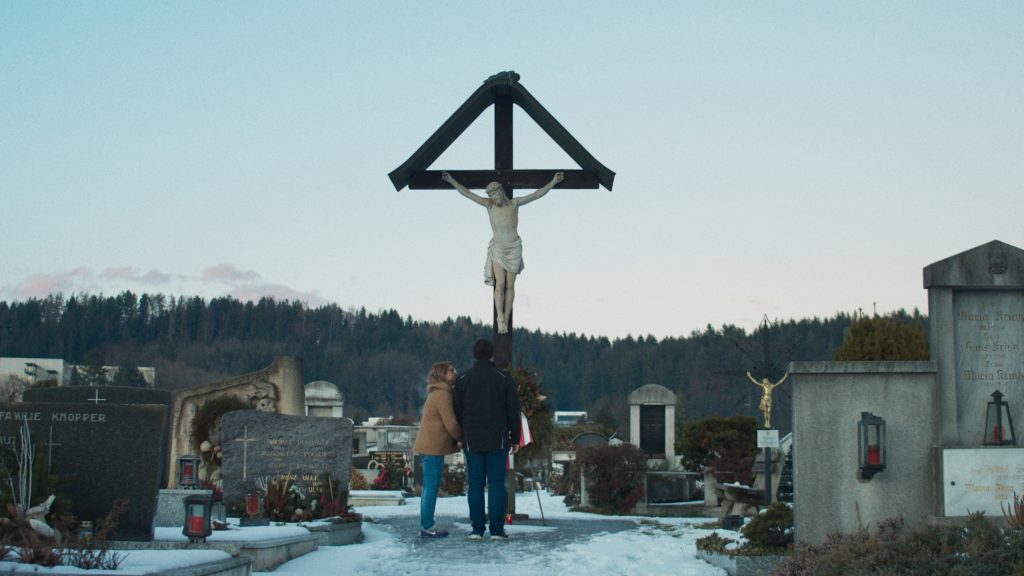 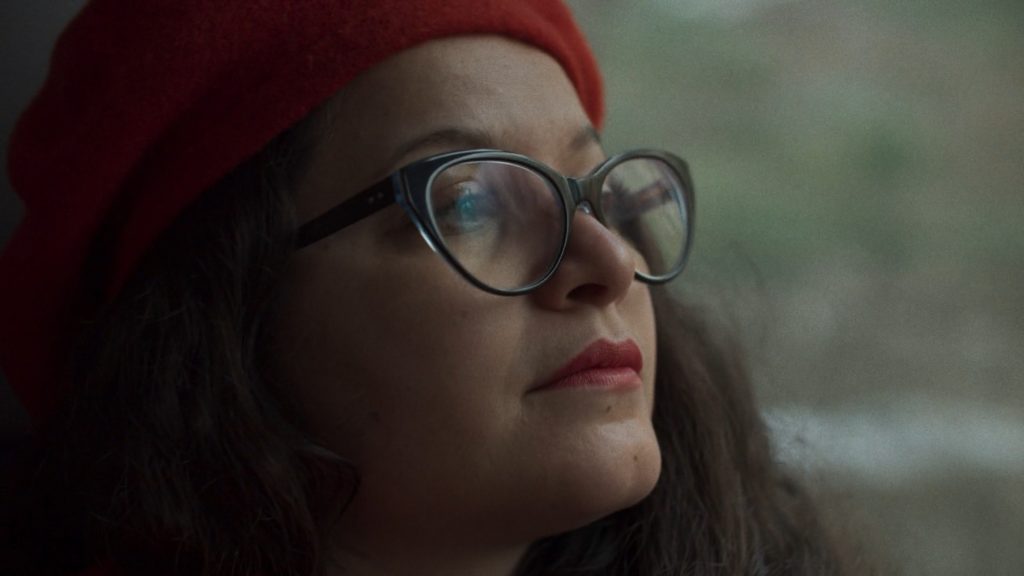 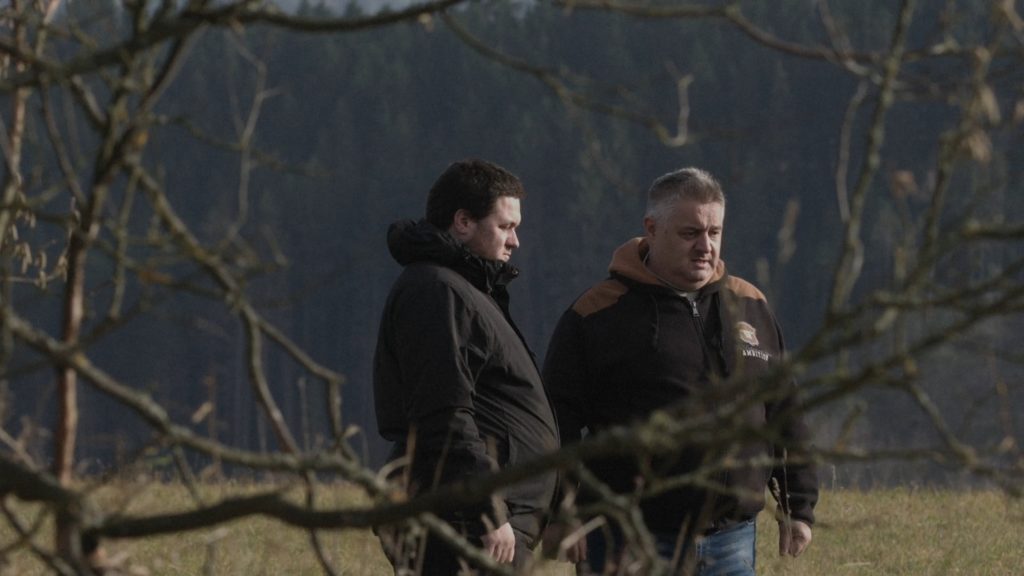 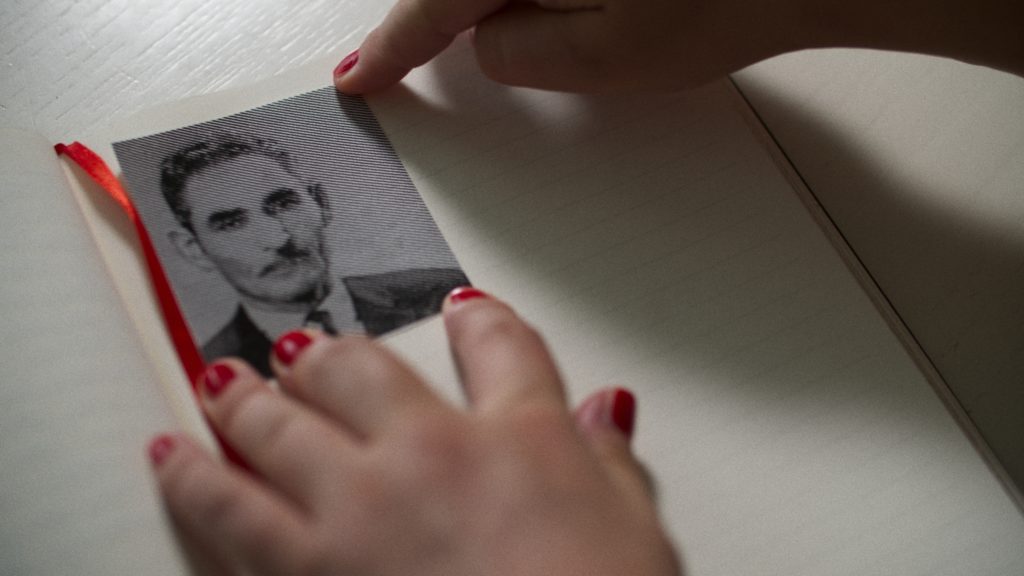 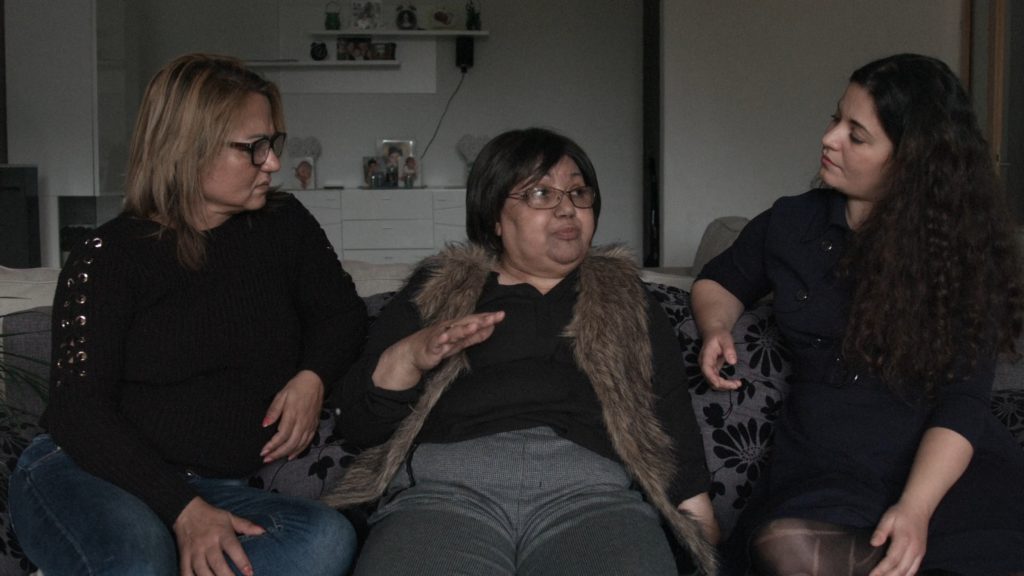 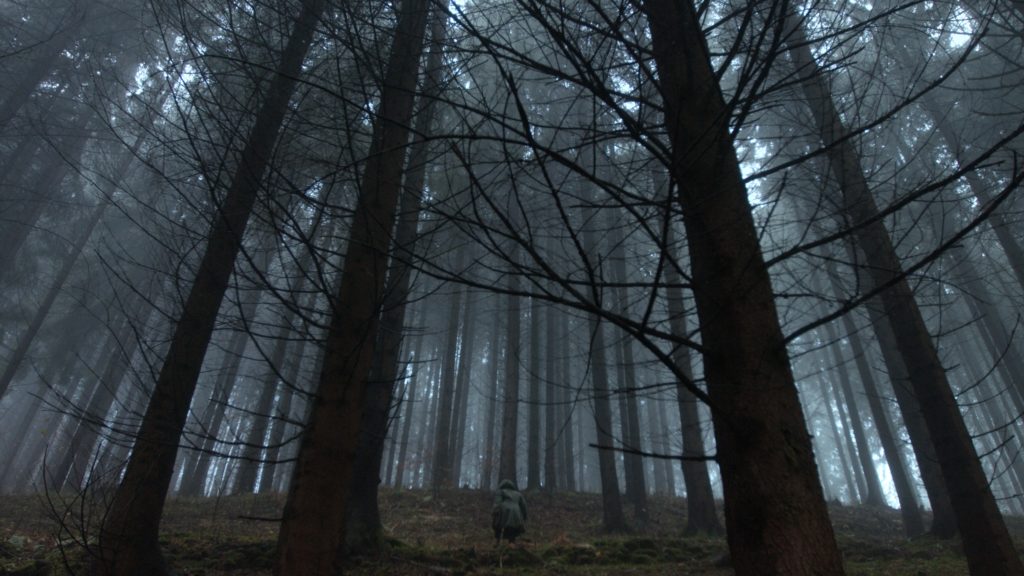 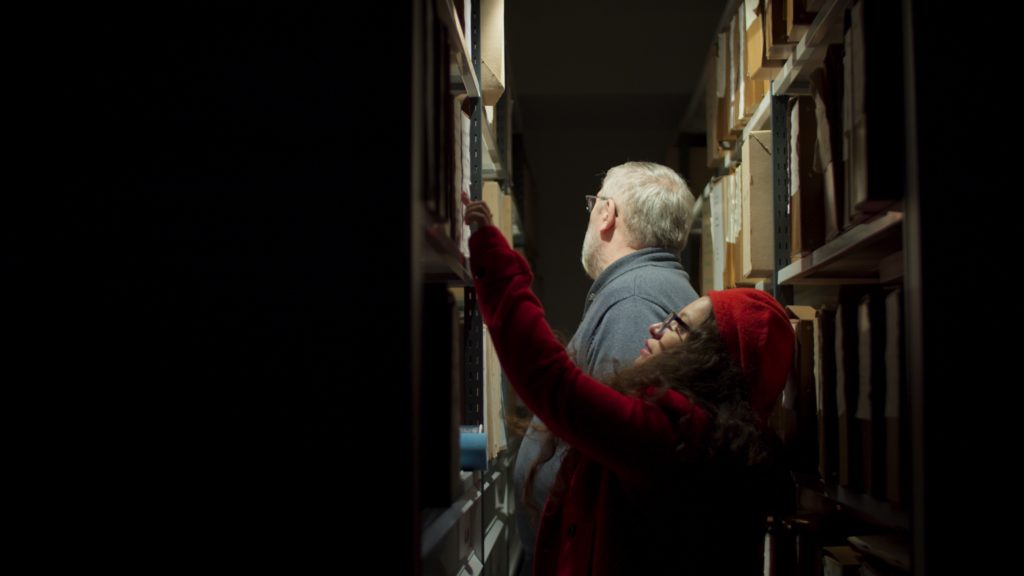 Based on a true story - Regie: Vera Lackova

In 1944, Slovak partisans rise up against their Nazi occupiers and the collaborationist Slovak  government. Among their ranks: the Roma partisan Ján Lacko. While he is out fighting, Lacko’s family  is taken to a forest and murdered. After the war has subsided, Lacko finds their partially charred  remains at the site. He remarries and tries to go on with his life. 75 years later his great  granddaughter Vera Lacková sets off to trace her great grandfather’s past, on what is also a quest to  find the Roma partisans that so often go unmentioned in the scope of memorial celebrations. Even in  the year 2018, she repeatedly encounters an aggressive reticence and outright anti-Ziganism while  pursuing her research. This documentary film reveals how the lives of the descendants of a partisan  fighter in the Second World War are still impacted by the events of that period, 75 years after the  end of hostilities. In making her case, Lacková provides glimpses into her private surroundings. Over  the course of her film, she also points out frightening parallels between the reign of the Nazi terror  regime and the resurgence of racist currents throughout today’s Europe.

The Second World War still hides numerous stories, some of which will clearly remain a secret  forever. One such mosaic of memories are the fates of the Roma partisans in the former  Czechoslovakia. Film director Vera Lacková, who is also the great-grandchild of one of these  forgotten fighters, learnt about her great-grandfather’s deeds when she was a small child and her  grandmother would tell her fairy tales about his adventures.

While uncovering her family’s history, Vera finds other Roma partisans. In addition to her great grandfather Ján, the film tells the stories of three other people. Their dramatic stories are far from  the sort one tells to small children. Imprisonment in concentration camps, the murder of family  members, bloody battles during the liberation of Slovakia, partisan activity, cooperation with the  American secret service, as well as what happened after the war – all this we follow through  interviews with their descendants and those who remember, or with the help of documents from the  archives. Vera moves from the archives to Slovak villages and mountains and to the Czech Republic,  where some descendants live. Then she returns to the archives to confirm their testimony.

During her search she comes up against deep-rooted prejudice, indifference and hatred towards the  Roma community, both in the memories of those she interviews and during her search in the  present. The author’s motivation is to demolish the long-held stereotype of Roma as mere victims of  Nazism. We are shown Roma whose deeds go beyond the history of a minority ethnic group and  deservedly form part of European history.

Vera Lacková is a Roma director and film producer. Born in Slovakia and based in Vienna, Austria, she  is the founder of the Czech-Slovakian production company, MediaVoice. Her background working with Roma people, sharing their stories and movements, enables her to bring a unique insider perspective on important and timely ethnic and political Roma themes for the community. A  participant of the 2019 IDFA Academy, her film, How I Became a Partisan, was her feature length documentary debut and is about searching for the fate of forgotten Roma partisans. Her own search  for and exposure of Romani partisans’ stories is primarily based on the life of her great-grandfather;  Ján Lacko. The film premiered at goEast Film Festival in Wiesbaden in 2021, where she received the  Federal Foreign Office for Cultural Diversity award. The project was developed at the Ex Oriente film workshop, pitched at the 2020 East Doc Platform, and is a part of the distribution program, East  Silver Caravan, supported by IDF.