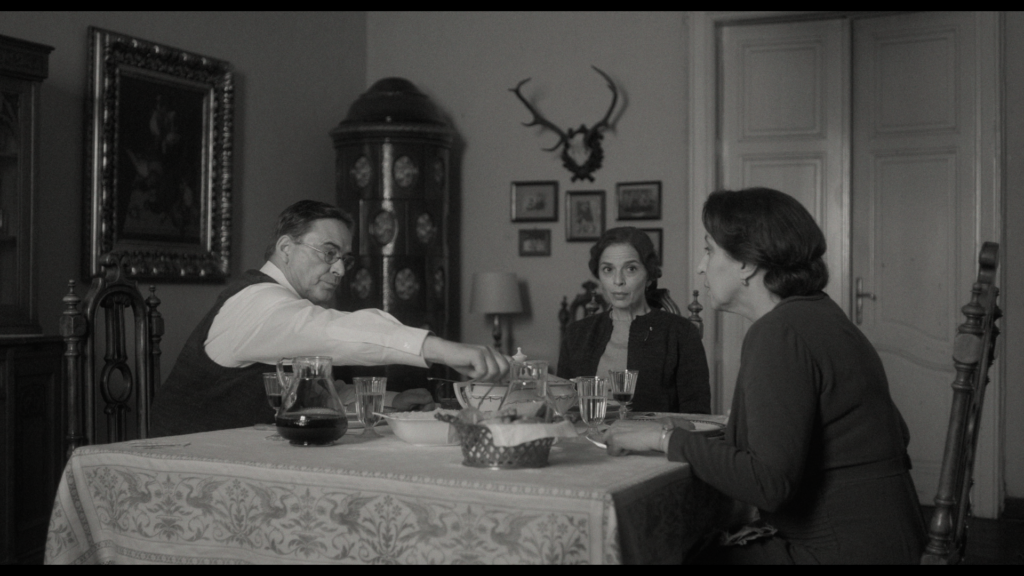 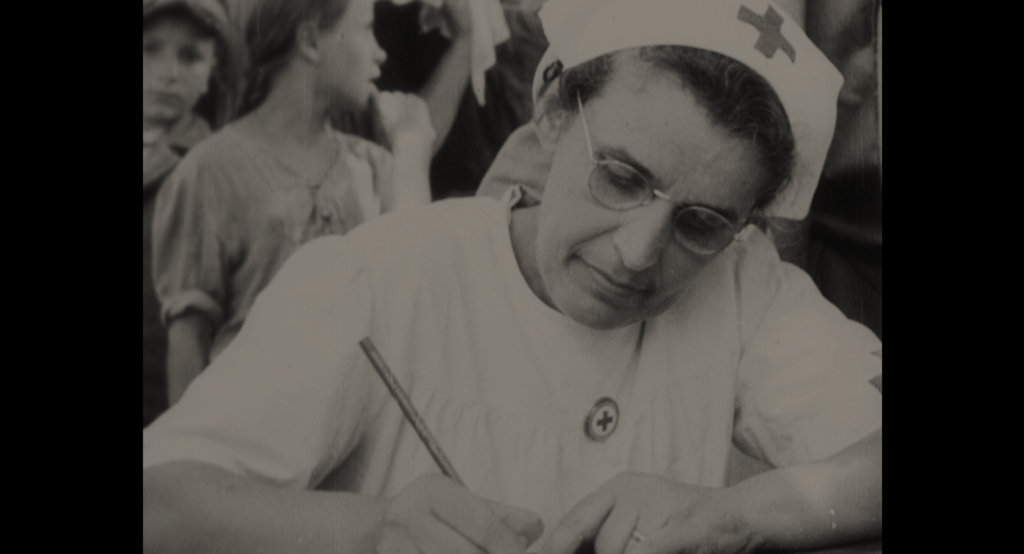 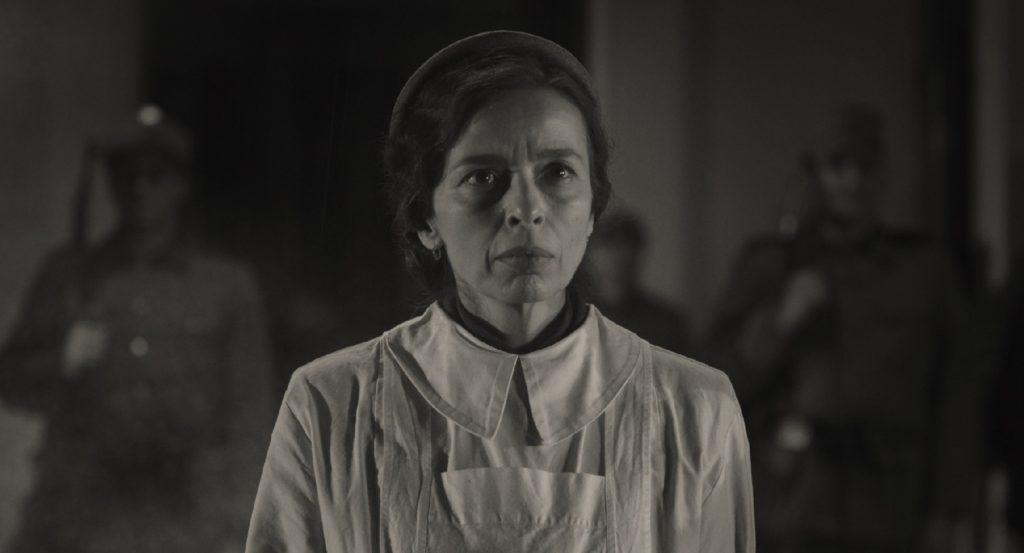 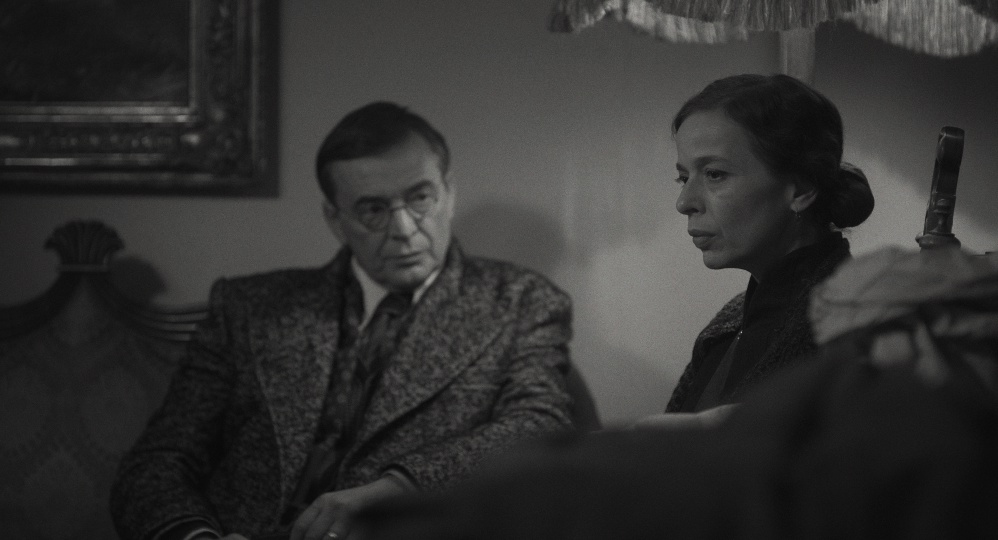 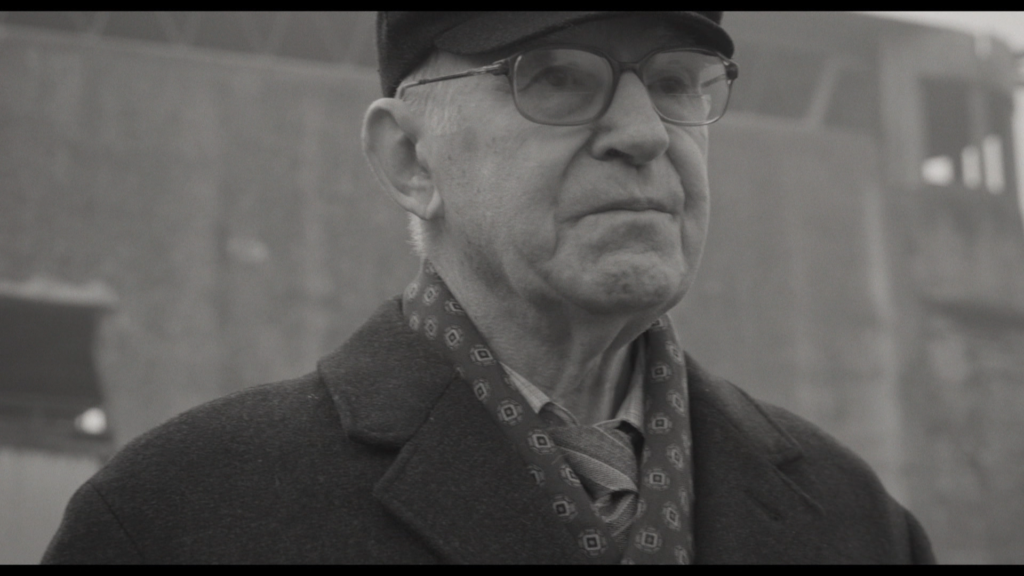 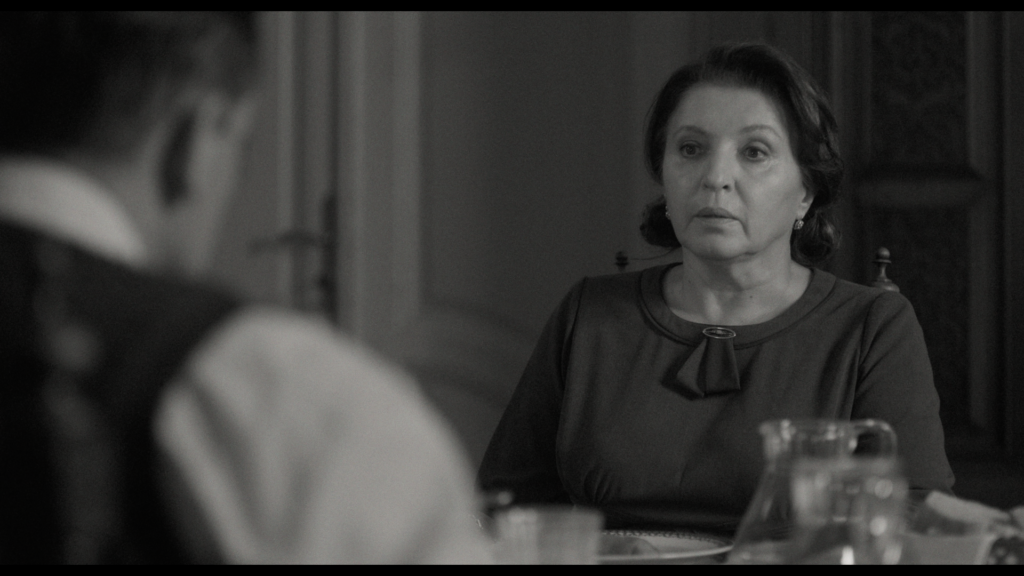 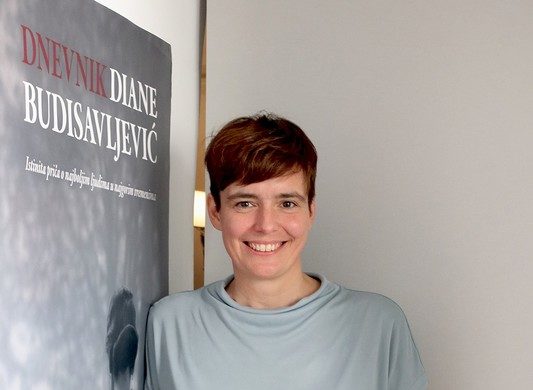 By Dana Budisavljević, the first female director to receive main festival award since 1957

Deeply troubled by the persecution of innocent mothers and children in Nazi-occupied Croatia, Diana, a distinguished Austrian, undertakes what is to become one of the largest rescue campaigns of World War II – one that saved 10,000 children from certain death. Eighty years later, few survivors return to the ruins of former camps only to find out that they owe their lives to the determination of one woman. Through its fragmentary structure, an amalgam of archival footage, survivors’ accounts, and scenes depicted by Diana in her diary entries, the film attempts to create a cinematic encounter between those the history has unjustly torn asunder: a selfless woman and the children she had saved.

Dana Budisavljević (Zagreb, 1975) graduated from the Academy of Dramatic Art in Zagreb, Department of Film and TV Editing. She has worked as editor, production assistant, and organiser of film festivals. Her directorial debut was the documentary Straight A’s (Factum, 2004), and she has gained popularity with a family film on coming out Family Meals (2012). She has worked as a producer on Slumbering Concrete by Saša Ban, films I Like That Super Most the Best by Eva Kraljević, Then I See Tanja by Juraj Lerotić, and others. Her first feature film The Diary of Diana B. was awarded Grand Golden Arena at the Pula Film Festival making her the first female director to receive main festival award since 1957.