The name Auschwitz has also become a symbol for the genocide of our ethnic minority in Nazi-occupied Europe. When Himmler ordered the deportation of entire families of Sinti and Roma to Auschwitz on 16th December 1942, he initiated the final phase of a process of disfranchisement and dehumanization which had started with the accession to power of the National Socialists. Thousands of human beings from our ethnic minority were deported to the extermination camp of Auschwitz-Birkenau from the German Reich and from almost every occupied country and murdered there. The exclusion of the Sinti and Roma from the National Socialist “national community” on the grounds of “race”, the deportation of our people, which was centrally organized in Berlin, and their industrial murder – all this stands for a crime against humanity which is unprecedented in history.

After more than three years of preparation, the first permanent exhibition in the State Museum of Auschwitz documenting the National Socialist genocide of the Sinti and Roma was opened in Block 13 of the former “main camp” on 2nd August 2001. The project was undertaken on the initiative and under the responsibility of the Documentation and Cultural Centre in Heidelberg in close cooperation with the Auschwitz Memorial, the Association of the Roma in Poland, the Cultural Association of Austrian Roma, the Museum for Roma Culture in Brno and other Roma organisations from the Netherlands, Hungary, Serbia and the Ukraine.

Two years after the opening of the exhibition in Block 13, a catalogue became available which contains all the presented texts and materials. The publication was supported by the Foreign Office, the European Commission, Manfred Lautenschläger, the Rosa Luxemburg foundation, the Freudenberg foundation and the Waldemar Koch foundation. Above all, however, the exhibition and the catalogue would not have been possible without the wide support of survivors and their relatives from all over Europe who entrusted us with their reminiscences and their personal attestations. Furthermore, ninety archives, institutions and private individuals have made photos and documents available to us. Wieland Schmid is the responsible graphic artist for the exhibition and the catalogue.

The biographies of human beings who suffered persecution and extermination are at the centre of the exhibition in Block 13. A fundamental principle of design both of the exhibition as well as of the catalogue consists in contrasting the instruments of the reign of terror of the National Socialists with the normality and everyday life of the ethnic minority of Sinti and Roma in the states of Europe at that time. The documents of the perpetrators with their contempt for human beings are deliberately confronted by the testimonies of the victims. Above all, the old family photographs provide an insight into the personal circumstances of the people before their deportation and murder. With the assistance of the national Roma associations concerned, a unique collection of contemporary private photographs from all over Europe could be assembled, which act as a representative for innumerable ruined lives and human tragedies.

The attestations and documents presented in the catalogue clearly show the fundamental commonality of the National Socialist policy of extermination of the Sinti and Roma and the Jews. “Holocaust” also means the murder of approximately 500,000 members of the ethnic minority of Sinti and Roma in Nazi-occupied Europe. In both cases, it concerned racially motivated genocide which was put into effect with the participation of almost all of the state institutions of the “Third Reich”. The combination of an inhuman ideology and barbarism, cold bureaucratic logic and murderous efficiency, which found their most obvious expression in the National Socialist death factories, still defies any historical comparison. 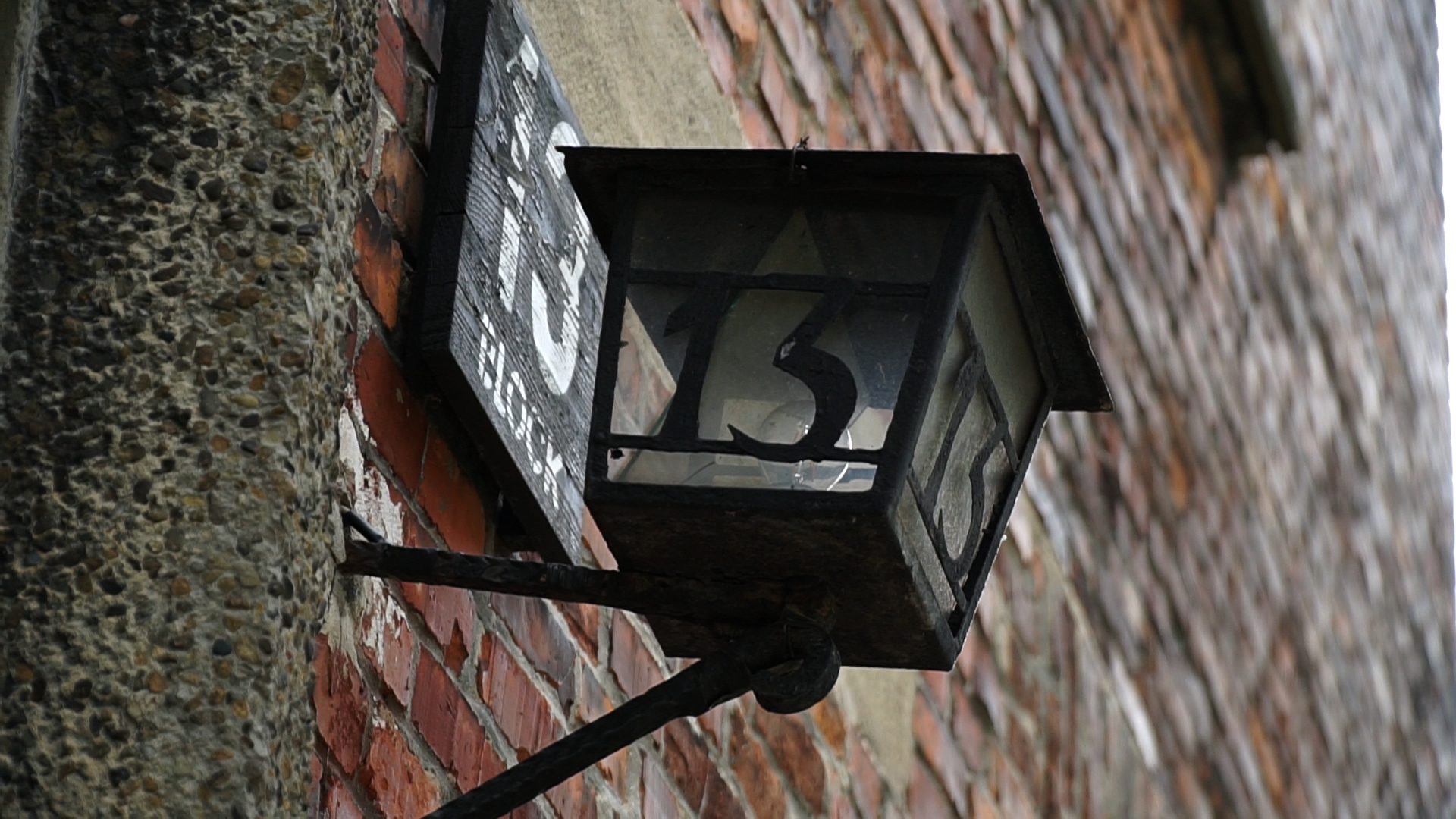 The permanent exhibition on the genocide of Sinti and Roma at the Auschwitz-Museum; 3 min video 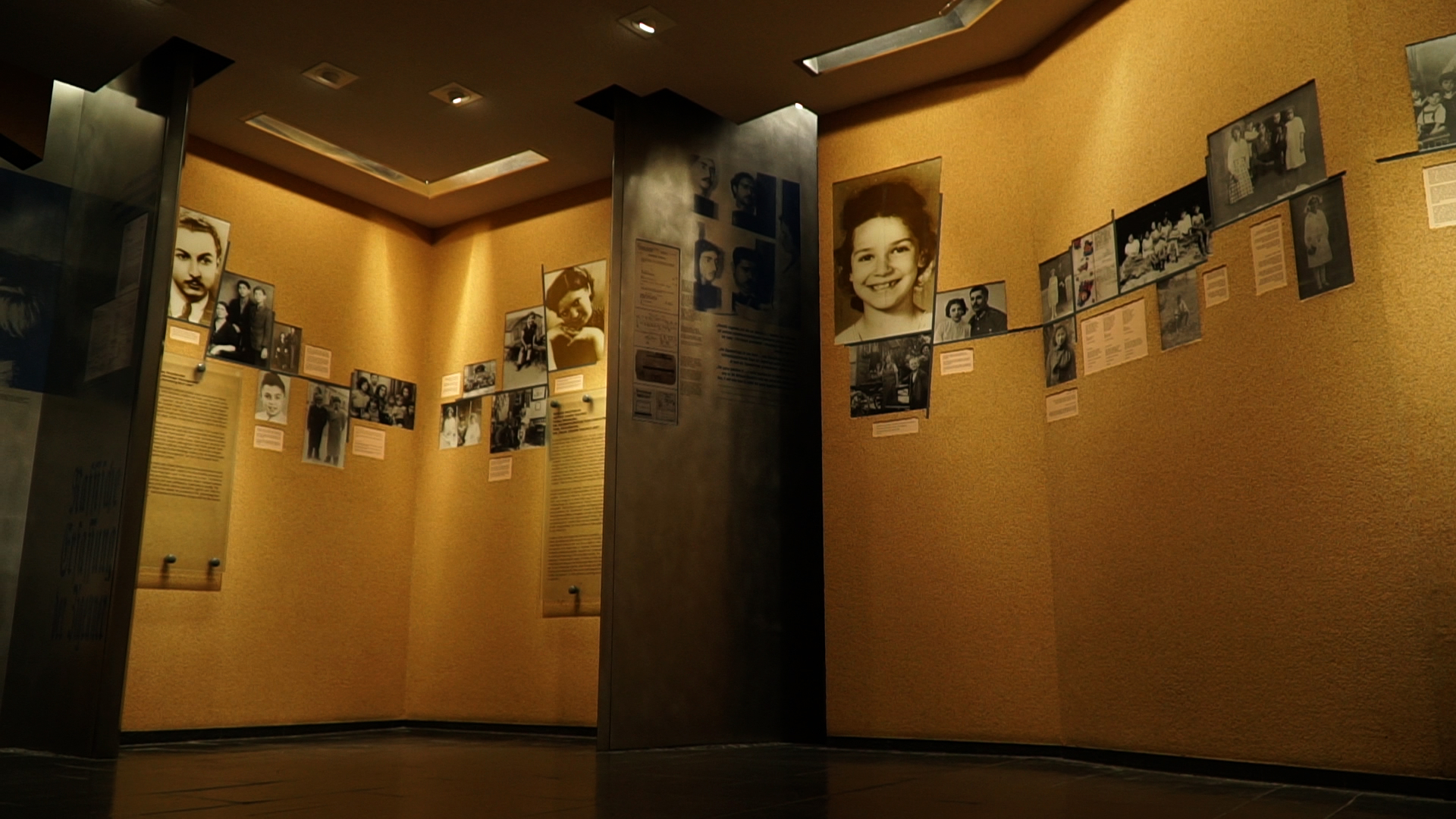 Virtual Tour through the Block 13 Exhibition

The permanent exhibition on the genocide of Sinti and Roma at the Auschwitz-Museum; 5 min video 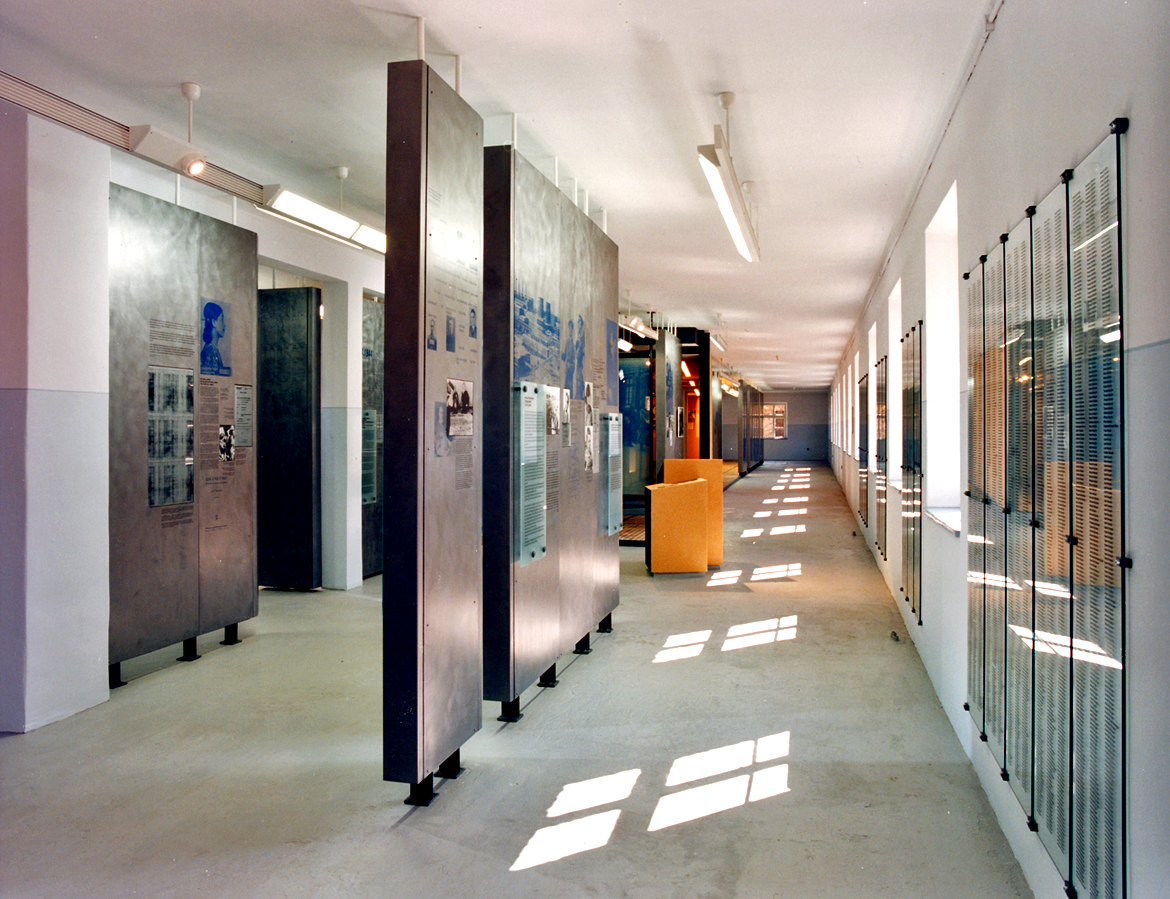 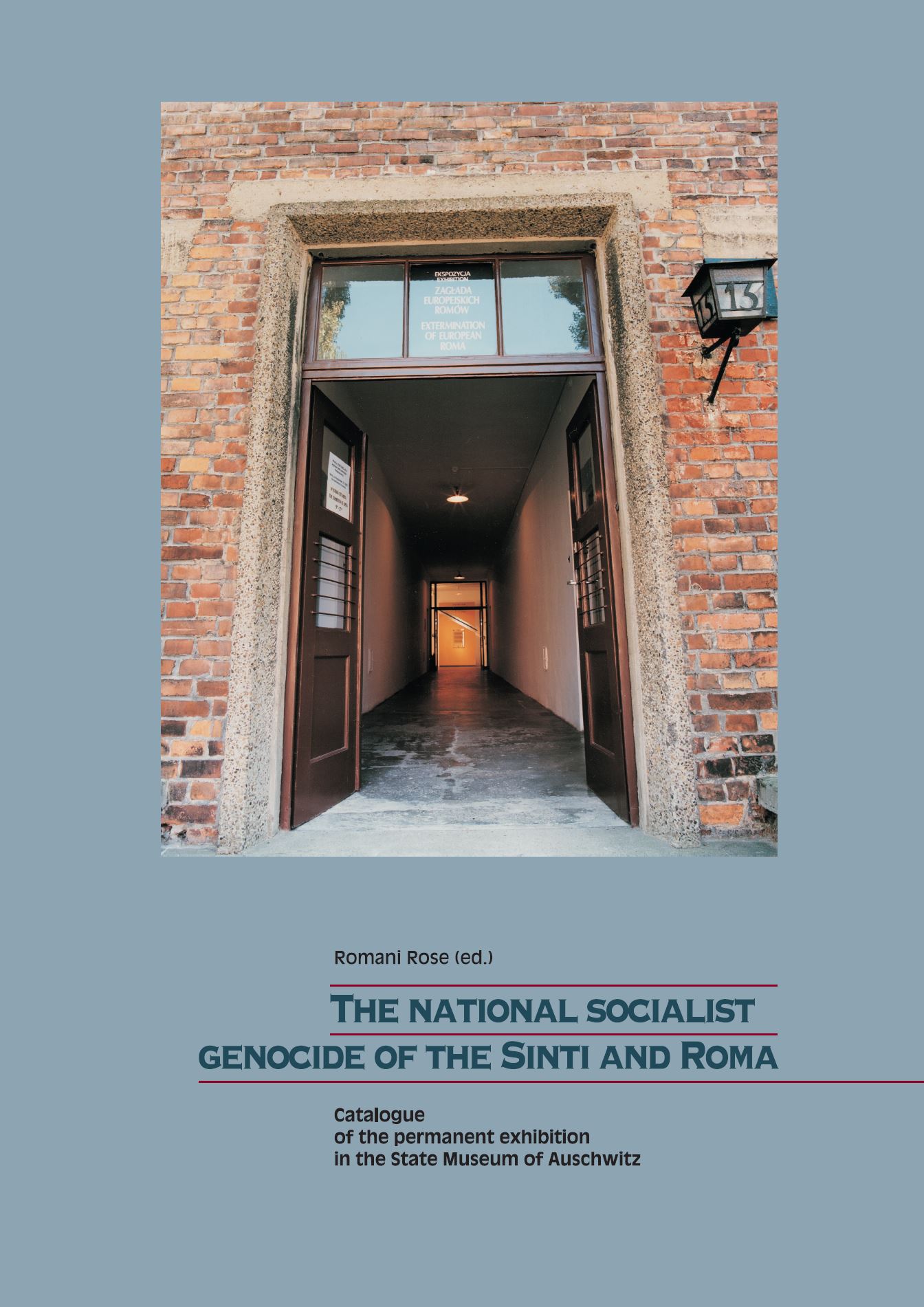