The Central Council of German Sinti and Roma, after many years of negotiations with the federal government, the Länder and local authorities, has succeeded in ensuring that the estimated 4000 graves of Holocaust survivors are permanently preserved as family memorials and places of remembrance for future generations.

On 14 December 2018, in a state ceremony in the Bundesrat, the Federal Minister of Family Affairs, Dr. Franziska Giffey, signed an agreement on behalf of the Federal Government guaranteeing eternal rest to Sinti and Roma persecuted by the Nazi regime. Their graves may no longer be cleared after the end of the regular rest periods. The Minister-Presidents of the Länder signed the agreement during the Ministerial Conference of the Federal States in Berlin on 5 December 2018.

In addition to Bundesrat President Daniel Günther, Federal Minister Dr. Franziska Giffey and the Chairman of the Central Council of German Sinti and Roma, Romani Rose, the Minister-Presidents of the Länder, representatives of the two major churches and the Association of German Cities and Towns, the executive boards of the Central Council and its regional associations, and Holocaust survivors attended the signing ceremony.

By preserving the gravesites, the honourable memory of our people who were persecuted and murdered under National Socialism is being preserved and the terrible fate of our minority in the Holocaust is being remembered.

For the families of the Sinti and Roma, the permanent preservation of the gravesites as family memorials and as protected places of remembrance is of great importance, not least because there is no grave site anywhere for most of their relatives murdered under National Socialism. At the same time, these gravesites are places of historical importance and, because of their special history, places of learning, especially where the fate of the buried is indicated by special grave inscriptions and plaques. Their preservation is therefore not only in the interest of the families concerned, but is also a fundamental contribution to political education and German remembrance culture.

“Our graves are the last traces of those who survived the horrors of the Holocaust. They are the witnesses of the genocide of the Sinti and Roma and as such a legacy for our democracy and constitutional state.”

Institutional recognition of the Holocaust of Sinti and Roma 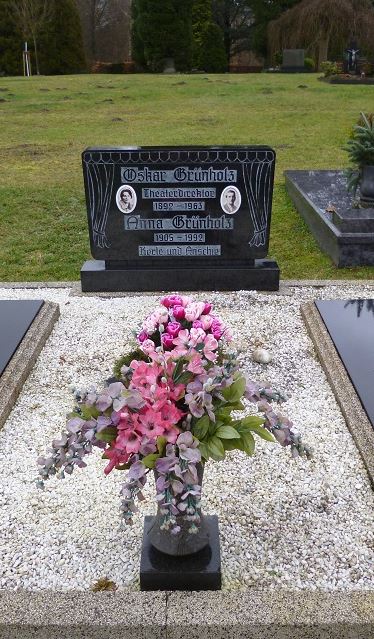 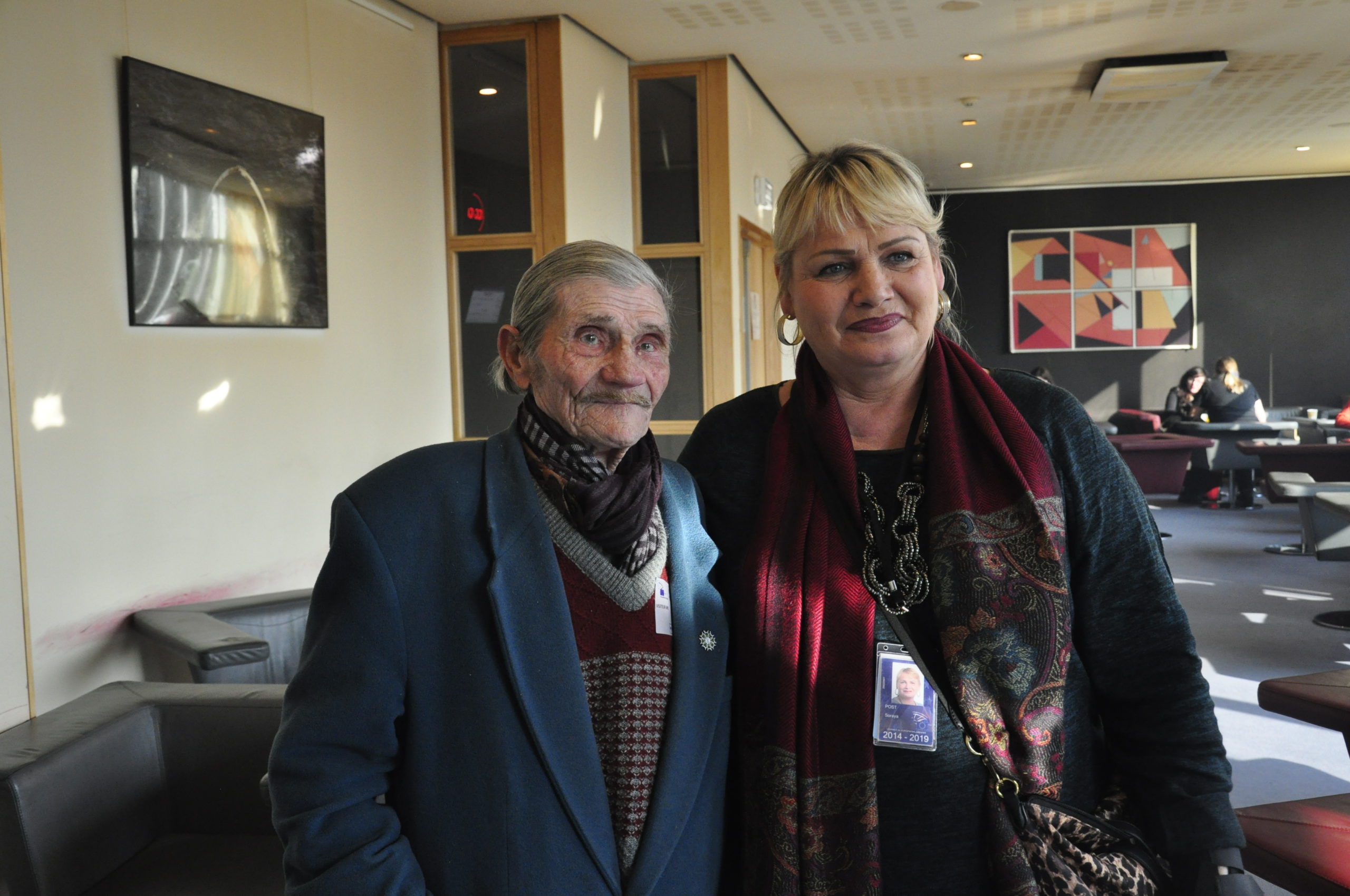 Recognition of the Holocaust of Sinti and Roma in Europe 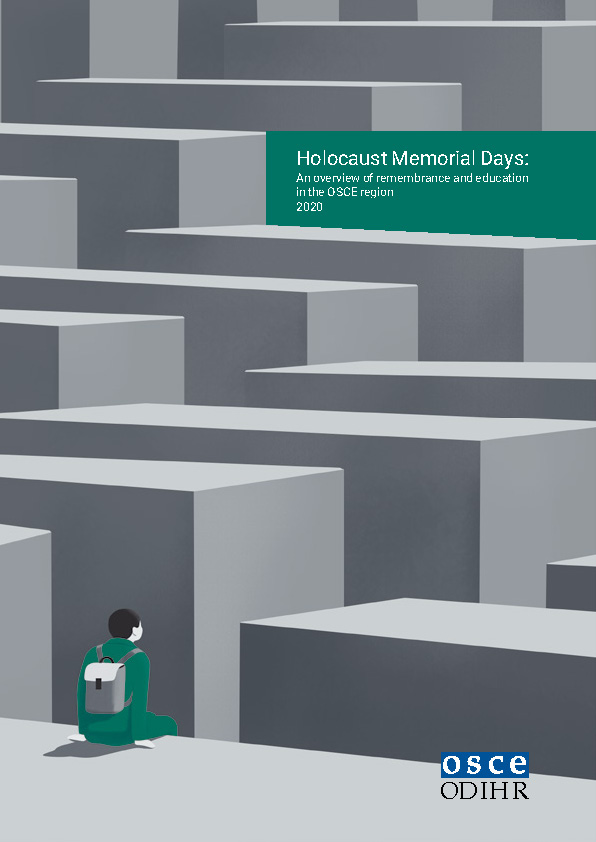 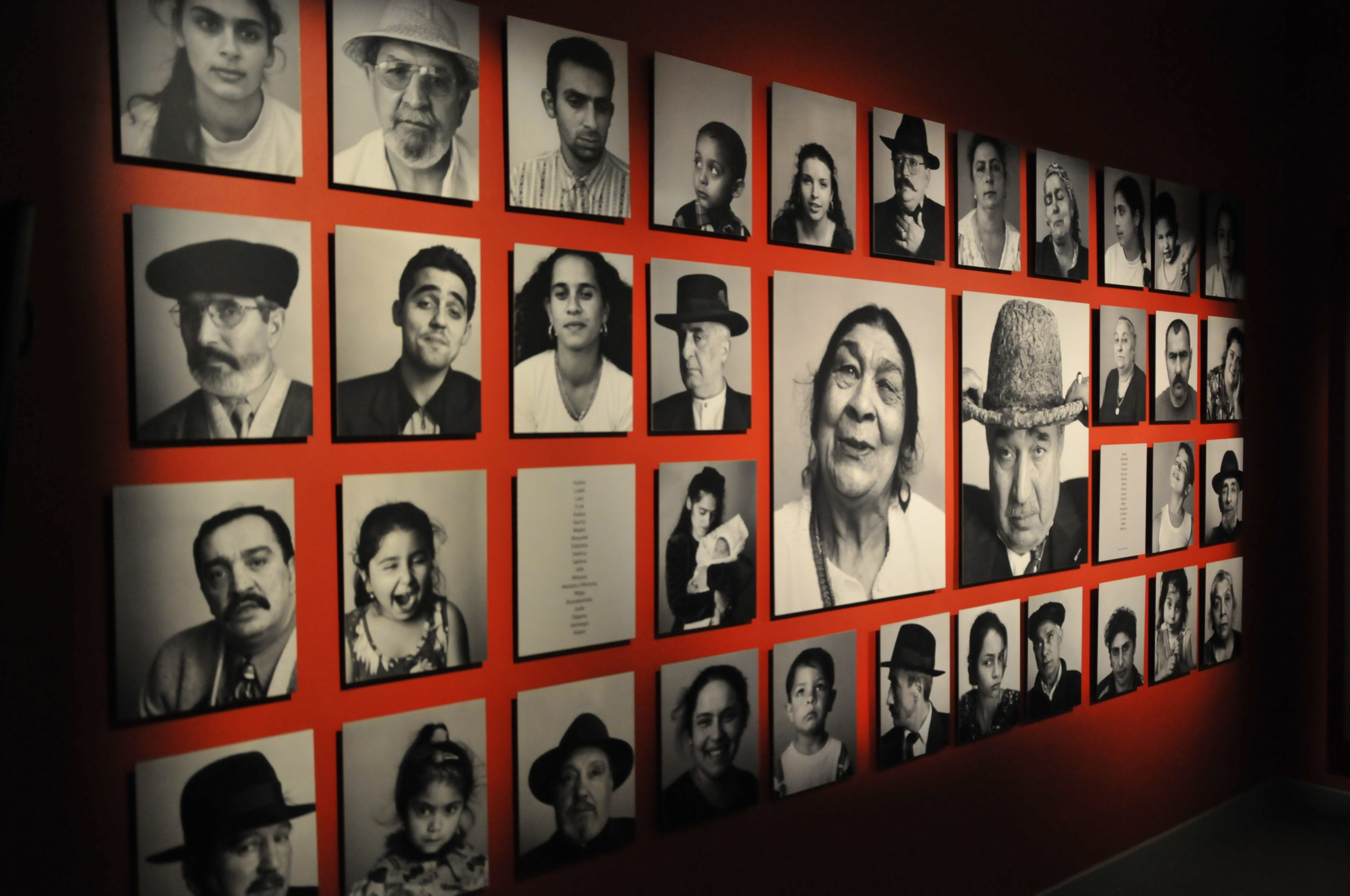