In 2007 director Bob Entrop made the unique movie A BLUE HOLE IN THE SKY, the first Dutch movie to document the murder of nearly one million Sinti and Roma during World War 2. One of the protagonist was Sinti composer Roger Moreno-Rathgeb. He told that in 1998 he started his first score for the Requiem, which he intends to dedicatie to the victims of Auschwitz. After visiting the camp he blocked. It took several years to pick it up. Now in 2020 we see Roger in Berlin under the Brandenburgertor, the place where everything started. He plays his accordion at the Sinti and Roma Memorial. During the rehearsals and later the performing, with the Sinti and Roma Philharmonic and a Jewish Choir in the Berliner Dom on Holocaust Memorial Day, Roger experiences how his notes and emotions are tranformerd into music. Visiting Auschwitz with some Dutch musicians he shows them the places that inspired him to compose specific passages ont the Requim. Roger’s story is interwoven and illustrated with a second storyline in which some grandchildren of several protagonist of A BLUE HOLE IN THE SKY are confronted with stories about ther grandfather of grandmother.

SHOT IN Poland, Germany and the Netherlands 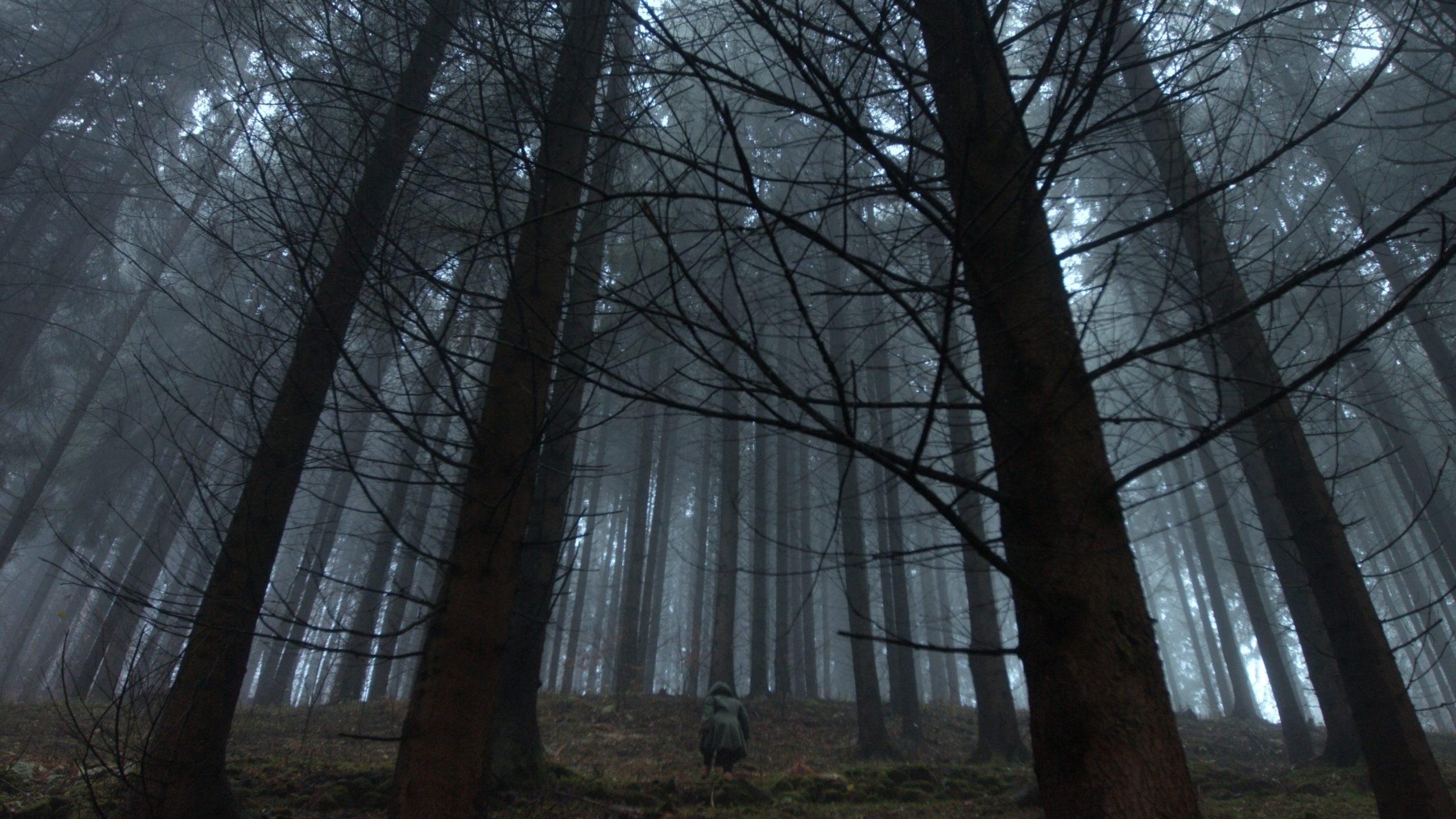 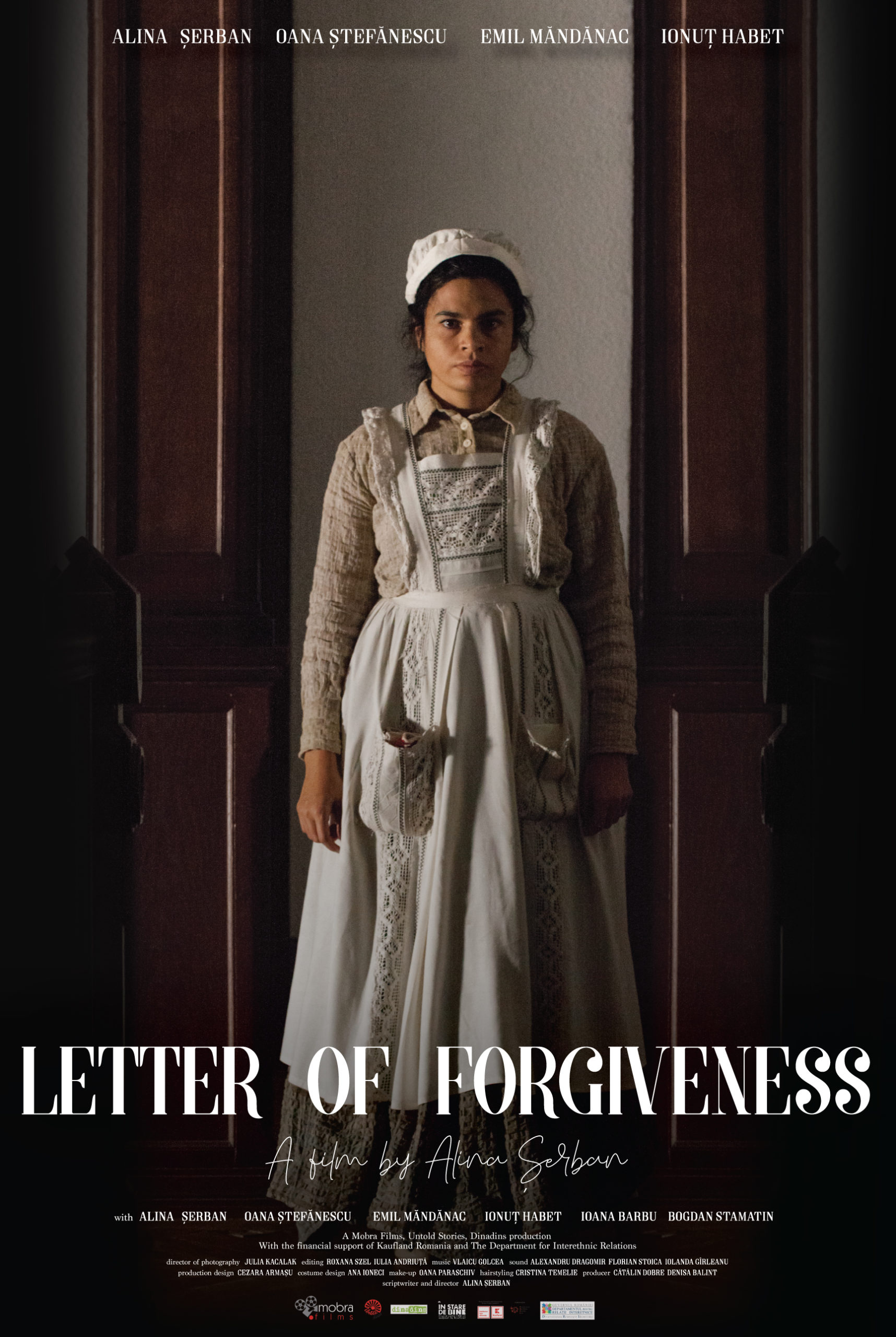 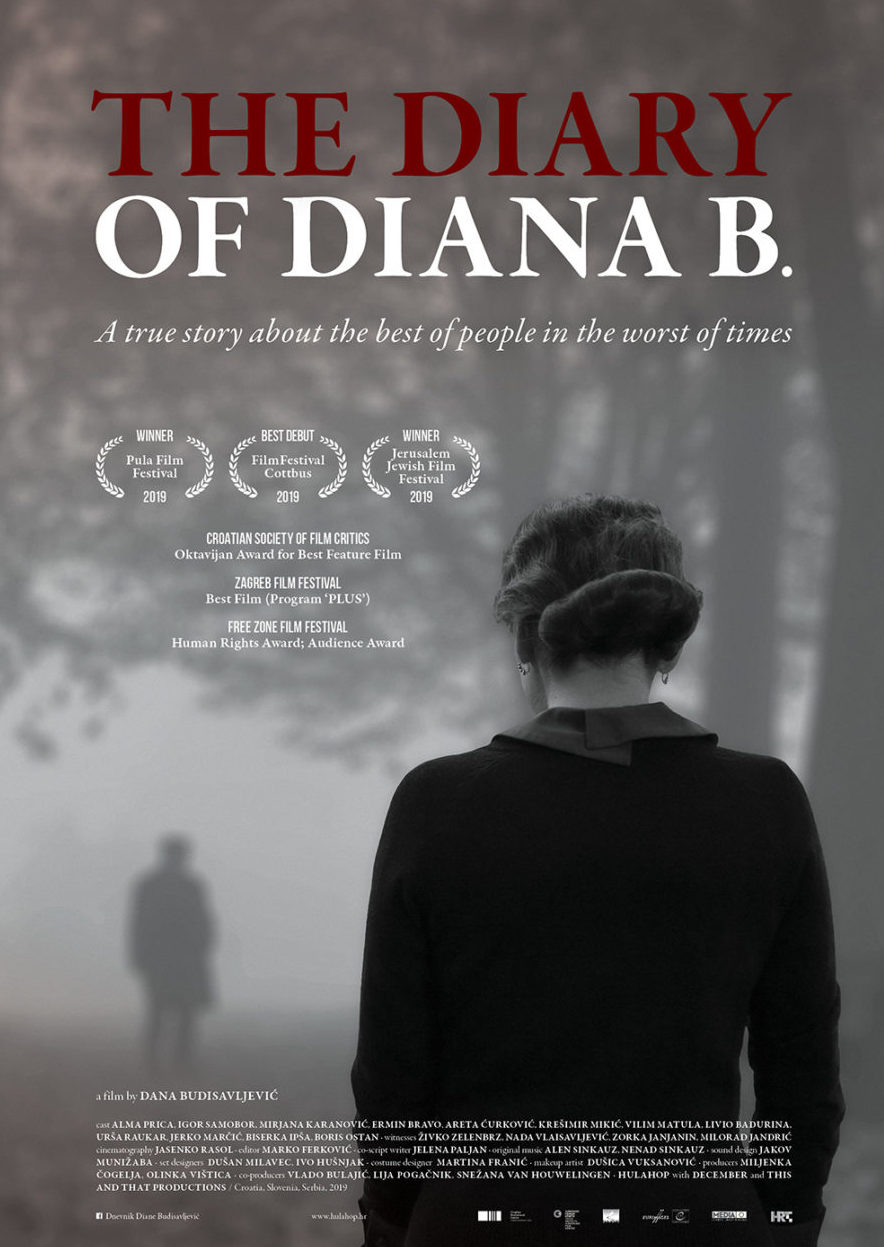 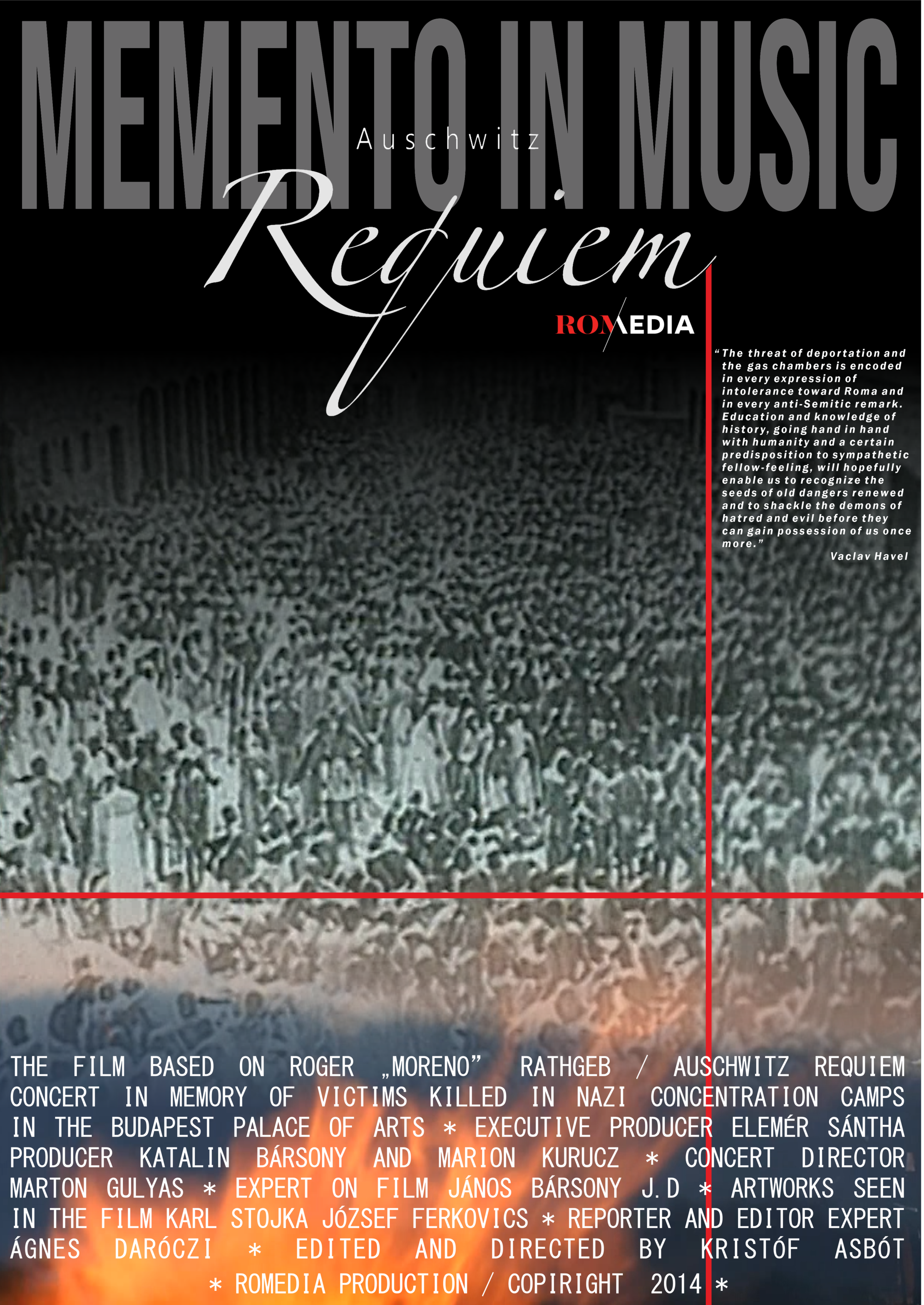 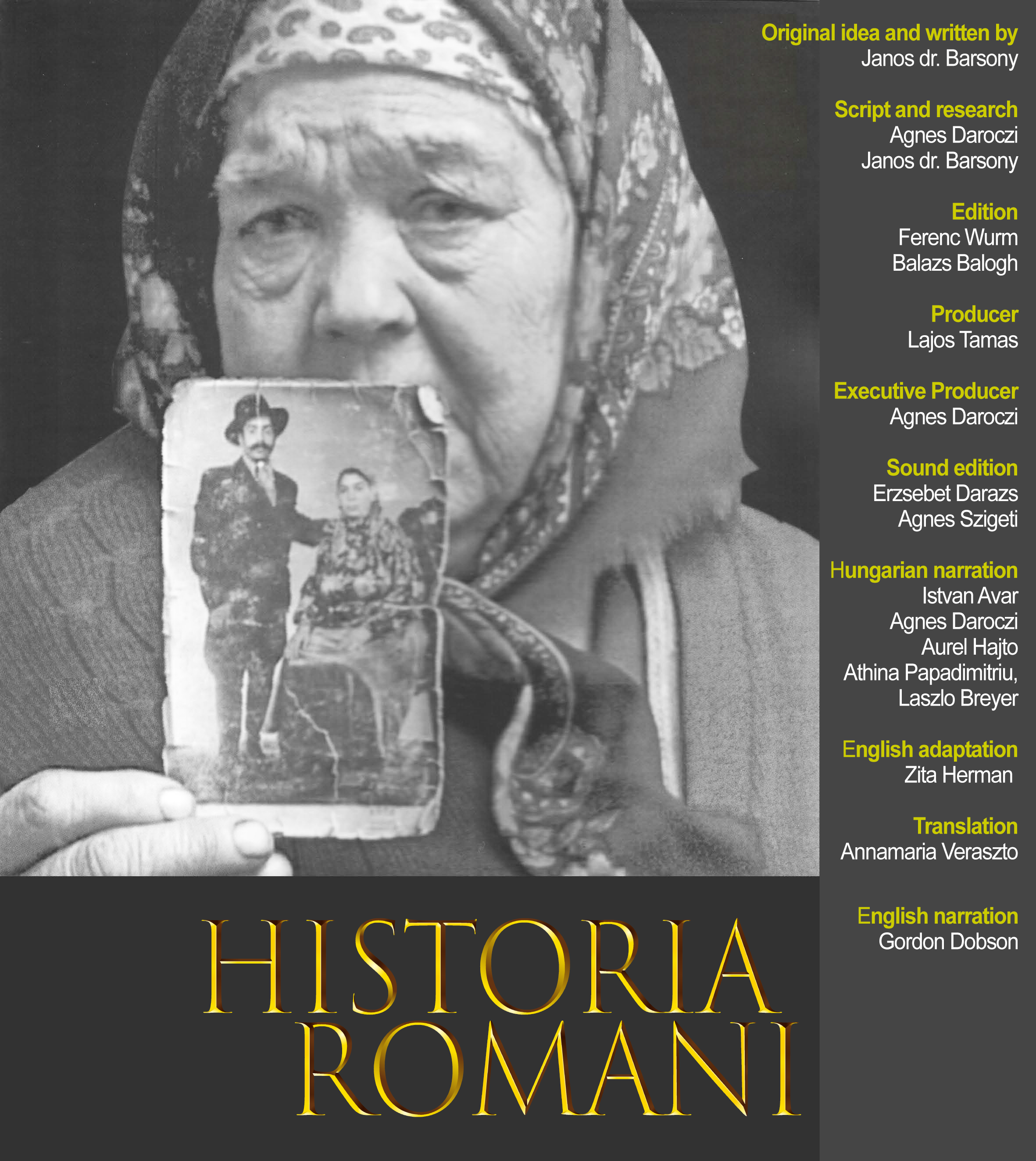 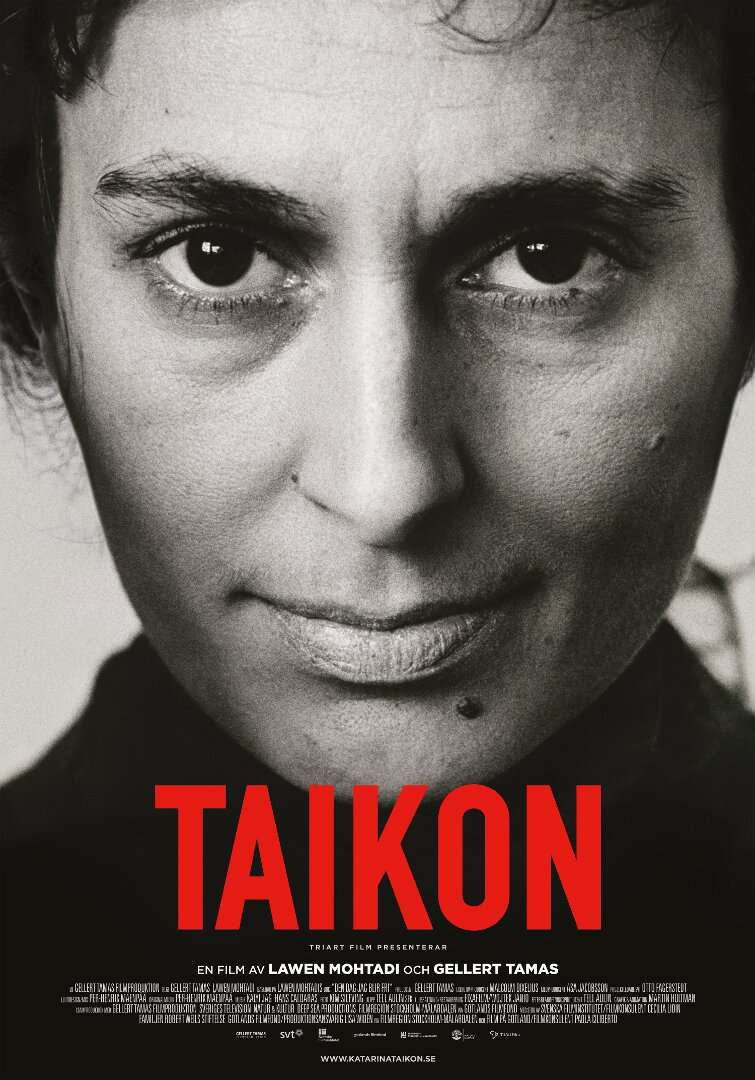